Forest certification emerged in the early 1990s on the initiative of the environmental movement. The background was primarily a widespread concern about the pace of deforestation in the tropics and disappointment that international policy initiatives failed to reduce the rate of deforestation. The aim was to create a market-driven and voluntary tool to encourage responsible use of the world’s forests.

The first independent certification organization founded was FSC® (Forest Stewardship Council®) in 1993. FSC has since been followed by several other forest certification schemes which PEFC™ (Programme for Endorsement of Forest Certification Schemes) today is the largest, in terms of certified forest area.

Pursuant to Skandinaviska Träimports Responsible Sourcing Policy, wood may not come from controversial sources. It must not come from illegal cuttings, areas of particular natural value (unless measures promoting biodiversity are involved), gene-modified trees or areas with serious social conflicts including violence and confrontation. Neither the wood may come from natural forests transformed to other use.

Wherever possible, we try to find certified alternatives. In most countries, the certificates standards demand a much higher level of consideration than the national laws require. The FSC and PEFC traceability standards together with EU timber regulation EU-TR 995/2013 contributes to minimize sourcing of illegally harvested timber. Illegally harvested wood is not permitted in certified products and are illegal to import to the countries of the European Union. Only approved and certified forestry owners, traders and producers can manage and sell certified products. Audits made by an independent external certification body ensure that the companies in the chain of custody fulfill the demands placed under the standards. 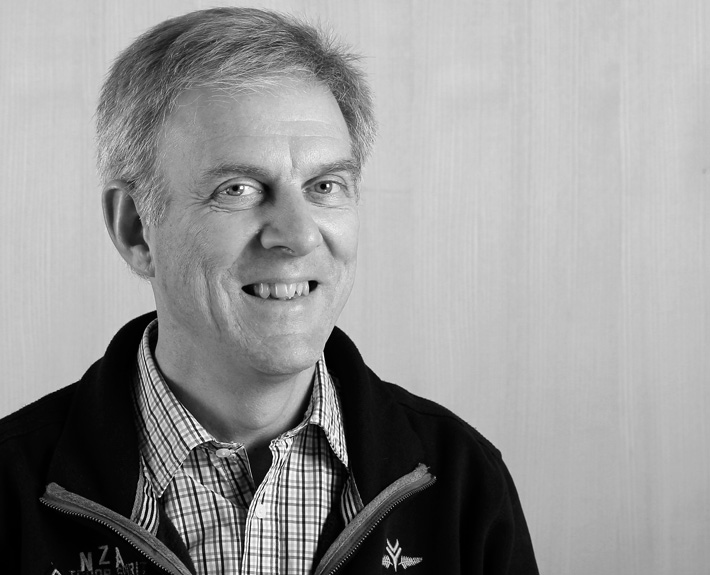 The corporate Traceability Coordinator has an overall responsibility for the company groups traceability procedures such as maintenance and updating, staff training and to monitor that procedures are carried out properly. We are happy to answer questions about our traceability systems, certificates and audits – Welcome!

FSC is an abbreviation of the Forest Stewardship Council® and is an independent, international member organization that promotes environmentally appropriate, socially beneficial and economically viable management of the world’s forests. The origin of the forest tries to promote responsible forest management with a good balance between forestry, environmental and social interests.

Consideration is given not only to the environment but also to issues such as workers rights. Annual inspections of foresters, producers and trades in the supply chain are carried out by independent certification bodies that are accredited by FSC. To be able to claim the end user product is made by FSC-certified material, all the wood material must be delivered to the end user via an unbroken chain of FSC-certified companies.

The formation of PEFC was a response to the need for a system that took into account the small-scale family forestry special conditions. In 1998 the forest owners in Finland, Germany, France, Norway, Austria and Sweden, together with representatives from the areas of industry, started a collaborative effort to develop a common forestry certification for that purpose. It led to the Pan European Forest Certification Council (PEFCC) was formed in 1999.

By forming PEFCC a mechanism was created that allowed different countries to develop standards that were adapted to local conditions, while also following internationally accepted guidelines and requirements for sustainable forest management. Today, PEFC is the largest system in the world for forest certification in terms of certified acreage and dominated in the Northern Hemisphere.

PEFC warrant to customers and the public that PEFC-certified forests are managed according to the requirements for sustainable, conservation adapted forestry according to official criteria adopted in the European forest policy cooperation Forest Europe. Companies and industries that want to sell their products as PEFC-certified must prove that the wood comes from PEFC certified forests. To PEFC-label product, all suppliers and manufacturers from the forester to the finished product must be certified according to PEFC Chain of Custody.

Chain of Custody would require that each organization from the raw material in the forest to the commodity shall demonstrate that they have procedures in place that accurately indicates the proportion of the goods purchased from upstream certified. Companies holding a traceability certificates are also able to get a logo license to PEFC label their products.
Read more about PEFC activities on their website via the link below.

To meet the requirements of the EU-TR Skandinaviska Träimport has implemented the traceability system Legal Source for all wood imported into the EU market. The system covers everything from the declarations of legality from suppliers, to risk assessments and documentation for each delivery. The aim is to minimize the risk of buying and reselling illegally harvested timber. To further minimize the risk of trading in illegal timber, purchase of certified wood is always the primary choice.

Read more about Timber Regulation via the link below.